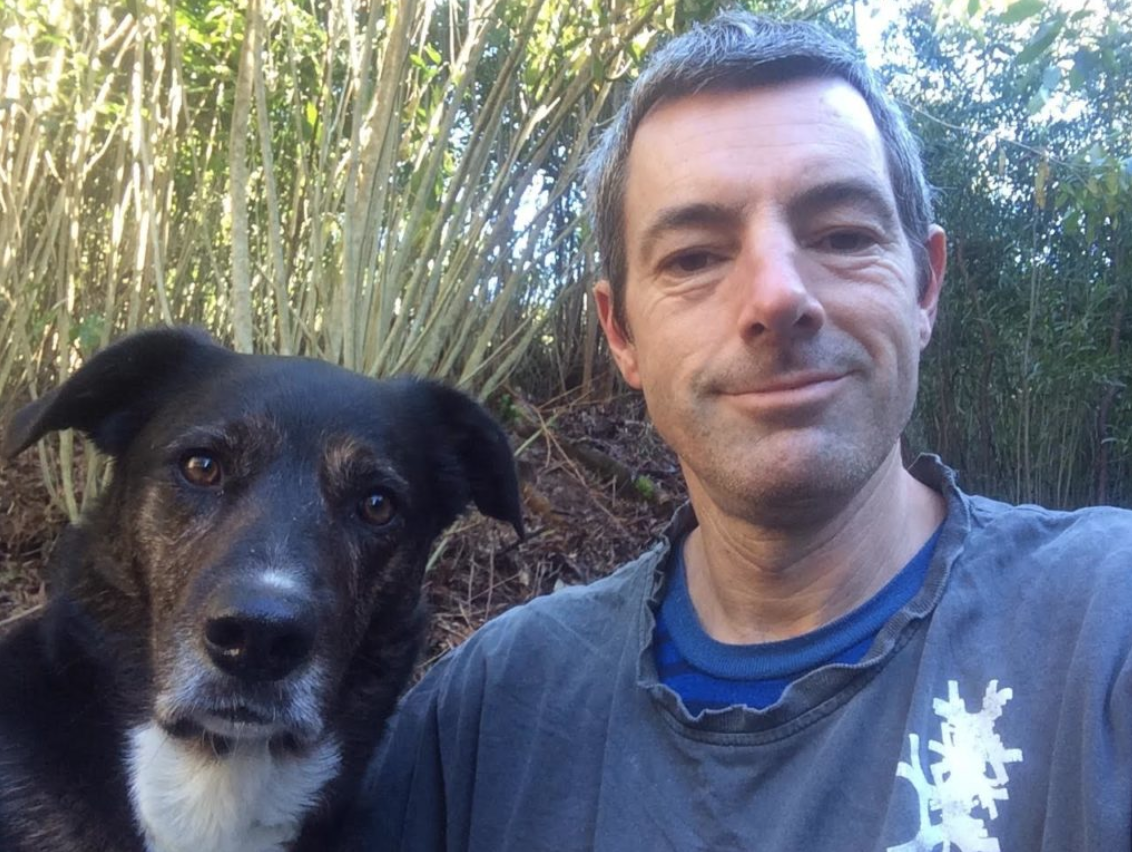 It all began in a small cinema in the suburbs of Paris. Like many other people in this business, I saw The Empire Strikes Back when I was 10 years old, and all of a sudden I knew my career plans had to change. Until that night I was set on becoming an airline pilot, but after seeing this movie I realised flying an airliner would never be as fun as fighting the Empire in an X-wing fighter. It was going to be a very different path for me – out with pilot school and in with the mysterious world of sci-fi movies. My passion continued to grow. I would play with my dad’s 35mm still camera, rewinding the film to make double exposure effects and combining various locations to create photos of places that didn’t actually exist. I started reading every film magazine I could find and try to reverse engineer the effects of the big movies from reading the interviews. Eventually I got the ILM book and read it back to back several times to make sure I didn’t miss anything. Fast forward a few years and I graduated film school with a cinematography degree. Everything was done in camera or with multiple film exposure and hand drawn rotoscopy on paper. By the time I finally got out of school and finished my French military service, I was ready! Just in time for the burgeoning field of digital compositing.

How did you get involved in the VFX industry?

When I was ready to jump into the VFX world, the only available digital compositing machine was Qantel’s Harry/Henry. It costs hundreds of thousands of dollars and had around three minutes of video storage. You could composite as many as six layers of video! It was very popular! Which meant it was hard to get a trainee position in a post house that used it. After trying to months on end, I discovered a new machine that was new to the market called Flame. I started talks with Discreet Logic office in Paris and the Flame demo artist, Emmanuelle Jais, decided that maybe, I could try to learn Flame with her and see how it goes. That was all I needed, after a few months of constantly squatting in the office, I had learned to use Flame like a pro and I was doing demos when she was away. They even sent me to the clients who would buy Flame as the instructor for their employees. It was great. I was learning the trade from my students through their questions.

After about a year of this, I felt confident enough to take on the world and that’s what I did. I jumped on a plane to the USA, stopped in San Francisco for an interview at ILM, popped over to LA where I had more interviews and then went to SIGGRAPH. I made some really good contacts which helped me land my first job at The Mill in London to work on 12 Monkeys. And that’s how it began. These were the golden years of commercials and Flame. The budgets were big and the clients difficult, but there was an intense creative energy. There’s nothing like a client sitting behind you to keep you on your toes! It was a great learning experience, and no matter the challenge I would say ‘okay, no problem’, and just work it out.

After a year and a half in London, nothing could scare me. That’s when I got a job offer at Sony Pictures on a little movie called Contact. I had to check they were for real. A movie directed by Robert Zemeckis (my favourite director at the time) with Ken Ralston as the VFX supervisor (another idol of mine). It seemed too good to be true, so I quickly said yes before they realised I only had a couple of years work experience. Sony Pictures was followed by many other places, including  CFC, Digital Domain, Asylum, Sea Level, Method and Radium. There was never a dull moment.

What films/television shows/animations really got you interested in the industry?

Star Wars of course! Ken Ralston (Forrest Gump, Star Wars) and Robert Zemeckis (Back to the Future, Forrest Gump) were my absolute heroes when I started working in the industry.

King Kong (2005) is probably the highlight of my compositing career. It was very difficult, and it looked amazing at the end. It was the last movie I worked on at Weta using miniatures. Most of it was a mix of CG and miniature sets (they called them ‘gigantures’ because they were enormous) but there was still a lot of it that was good old compositing with multiple passes of motion control over a model. The shooting schedule was insane, the miniatures department was still shooting elements 2 weeks before we were delivering the movie. It was intense! There were lots of set extensions, combined with digi doubles, CG creatures matte paintings and green screen actors, frequently all of them in the same shot. Other big projects I have been involved with are Avatar (2009) and The Hobbit (2014).

What drew you towards working with the VFX Legion?

I was considering moving to remote workflow when a friend mentioned VFX Legion to me. I took a six month hiatus and travelled a little. While visiting a friend who was working on the Lord of the ring DVD at Weta, I ran into Executive Producer Eileen Moran. We had worked together at Digital Domain and she asked me if I would be interested in working for Weta. I was keen for a change and I knew nothing about New Zealand. It was a perfect fit! I took a 6 months contract and stayed there 10 years. I had never lasted more than 2 and a half years in a company before that. Weta had the perfect balance of lifestyle and challenging work. Wellington is a small city with a big VFX company. Best of both worlds for me. It has truly been 10 years of happiness. In December 2012, Eileen passed away and it was a bit of a turning point for me. I love my job but after nearly 20 years in the industry, I wanted to slow down and spend more time outside. I wanted to enjoy the fruits of my labour – that’s when the idea of working remotely materialised. I started to talk about the possibility of not working full time. I thought about taking on short-term contracts with Weta, but that only leaves you with one client. There was no guarantee there would be work at all, and you have to come to Wellington if you don’t live there already. There had to be another way. The more people I told, the more I heard about remote work. I learned a few people were already doing it, and more were wanting to do it. It was the answer! A friend of mine just mentioned Legion as a company his partner had been doing work for, so I emailed James and here we are … changing the world of VFX!

My favourite thing about working with VFX Legion is definitely the opportunity to work from home.

I still live in the South Island of New Zealand. It’s a very peaceful and beautiful place.