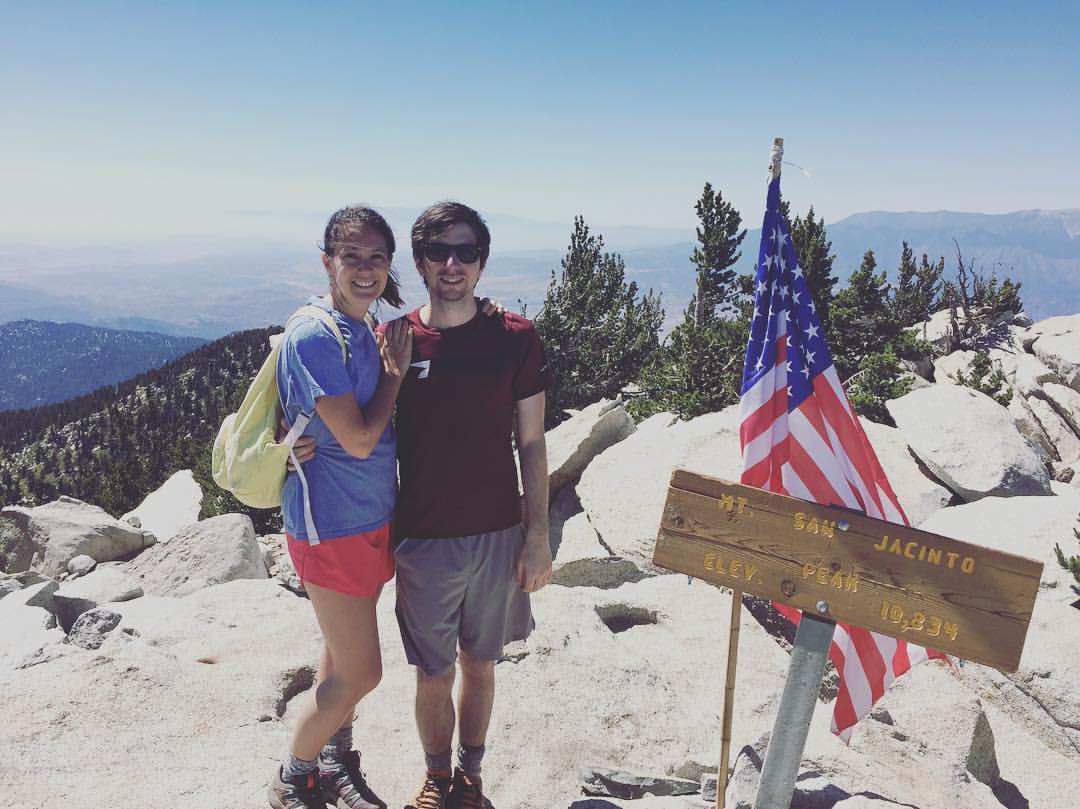 Who are you? Can you tell us a bit about yourself?

How long have you been working in the industry?

I've been working in some form of multimedia production for about 7 years now. When I first moved to Los Angeles I worked primarily on set for music videos before ending up in post-production in advertising, then moving to short-form Youtube stuff, then into VFX.

Was there anything that sparked an interest in this line of work?

Growing up I always loved photography and making dumb videos with my family's videocamera. I also distinctly remember pirating Maya when I was 14, but I never learned how to use it. I hope they don't arrest me for saying that. What are some of the biggest/best/weirdest projects you’ve worked on throughout your whole career?

Before coming to Legion I worked at the Skechers corporate HQ, where they had a huge video wall display made up of 21 40" monitors in a 7x3 configuration. It was my job to install new content to it any time it was made - which happened nearly constantly – using this crazy projection mapping software that I had to learn to operate from scratch. The display had a laser installed in the ceiling that detected motion, so you could "operate" the display using your hands as the input, so the thing had different modes – one continuous video loop, and another interactive mode where people could show clients specific product videos/advertisements. I ran that thing for nearly 2 years, and you wouldn't believe the amount of stress I was under to keep it going. I would have to come in on weekends just in case the CEO wanted to use the thing because he wasn't great with it and would often make it crash.

Our 3D lead, Rommel! We worked together at Skechers and he got me in for an interview. Once I learned about their model and general work environment I was sold. I can't thank Rommel enough – my life is seriously better since I started working here.

Do I have to pick just one? Because picking between "fun coworkers," "legitimately pleasant environment," "bosses that genuinely care about you" and "tons of opportunities to learn new skills" is tough for me. What would you be if you weren't a production manager?

Probably a go-go dancer. Gotta tighten up my abs first, though.

What would you say are the core skills you bring to the VFX Legion team?

I'm a Swiss-army knife. I guess that's actually the opposite of a core skill? But I'm using it anyway. I can typically be given any general task and find a way to do it. In a smaller company you have to learn to adapt a lot, as you're constantly asked to do things outside of your "official" job title. Personally, I love it – it keeps me engaged and I continually learn new skills. I prefer it over the traditional corporate model of "this is your task, do your one task, anything outside of that one task is someone else's job". What projects at Legion have been particularly challenging or exciting for you?

My first project (The Purge: Election Day) was a doozy since I was hired right in the middle of it, so I was learning about all of the different aspects of visual effects while also learning everything that comes with being a new employee somewhere. I was a big, shapeless ball of clay. That project was also one of the most challenging things Legion took on as a company, too, making everything a bit more intense than usual. It got me into shape really quickly.

What challenges do you or your peers face in today's work climate?

I worry that the entertainment industry as a whole doesn't see the visual effects workforce as anything more than task robots. I think that if a cheap studio could effectively replace an artist with a computer they would do it in a heartbeat. Since so much of what artists do is from behind a computer screen I don't think they earn as much respect as they should - it's less tangible. A producer can see for themselves a grip carrying large lights to and from set, but since they're never sitting down next to an artist watching them work, they're disconnected from the whole thing. Do you do any work outside of work? Any side hustles? Feel free to plug yourself.

Whenever I can I try to help friends with their personal projects, which these days typically involve art shows (we're growing up so fast!). Someday I would like to get back into recording music if/when I ever live somewhere with enough space to set up my equipment.

You primarily work in the Legion HQ, right? What's it like managing a network of artists in different cities, countries and timezones?

I like it. We essentially have a 24-hour workforce, so if I get an urgent client request at the end of the day I can likely have it handled by the morning. Plus, I find our artists to generally be pleasant people to work with, and they typically have more flexibility than someone working a 9-5 job which really helps us out as a company.

Who or what inspires you?

Steve Martin! The dude knew what he wanted to do as a child and worked super hard to become successful. Nowadays he gets to make tons of art his way and in general seems like a nice human being.

What are your hobbies and passions outside of work?

I generally spend any extra money I have on travelling. My fiancé and I also like camping, which we do a decent amount of. Other than that, I do some improv comedy and dabble in photography. That's all! You made it to the end! Thanks for reading, check back next month for another. In the meantime, why not look at something real cool?